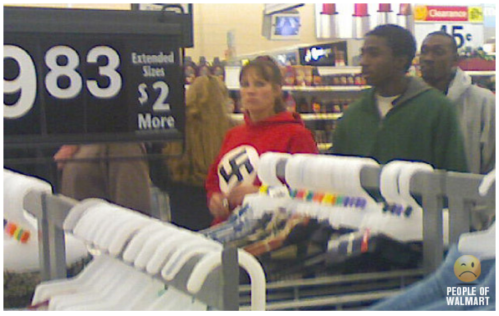 SUMMARY: 4thWorldRadyo host @TheAngryindian looks at the White Racialist psycho-social structure of everyday reality under the Trump administration and asks bluntly why African and Indigenous Peoples within North America are not organising intelligently and politically (en masse) against the normalisation of White Nationalism and White Racist domestic terrorism. 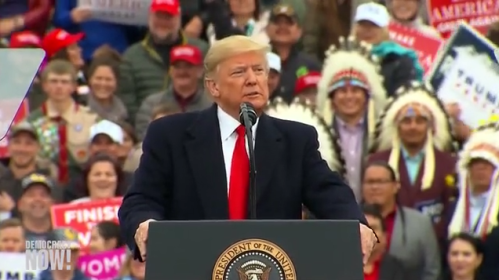 SUMMARY: 4thWorldRadyo host @TheAngryindian and producer Lupe Morales return to the air (in a new studio) to address the admittedly White Racialist, European-settler social reality of the Trump administration and its conspicuous push to institute a corporate controlled White Nationalist nation-state within an ethnically-diverse United States of America. Discussion looks at European-American and Leftist acquiescence in the political world and the popular confusions surrounding the directions of Indigenous and African liberation movements in the 21st century.

EXTRAS: The usual collage of pro-people, anti-violence political PSAs; forgotten archived news reports; more Sounds of Resistance and a special interview with an undercover agent active with the progressive Afro-American community during the COINTELPRO era. 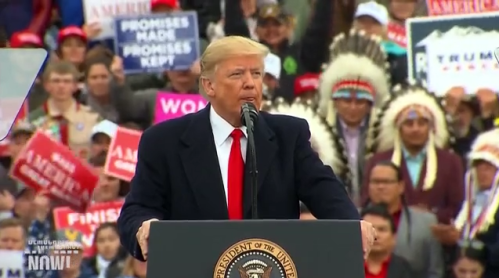